You are here:
Influencer marketing 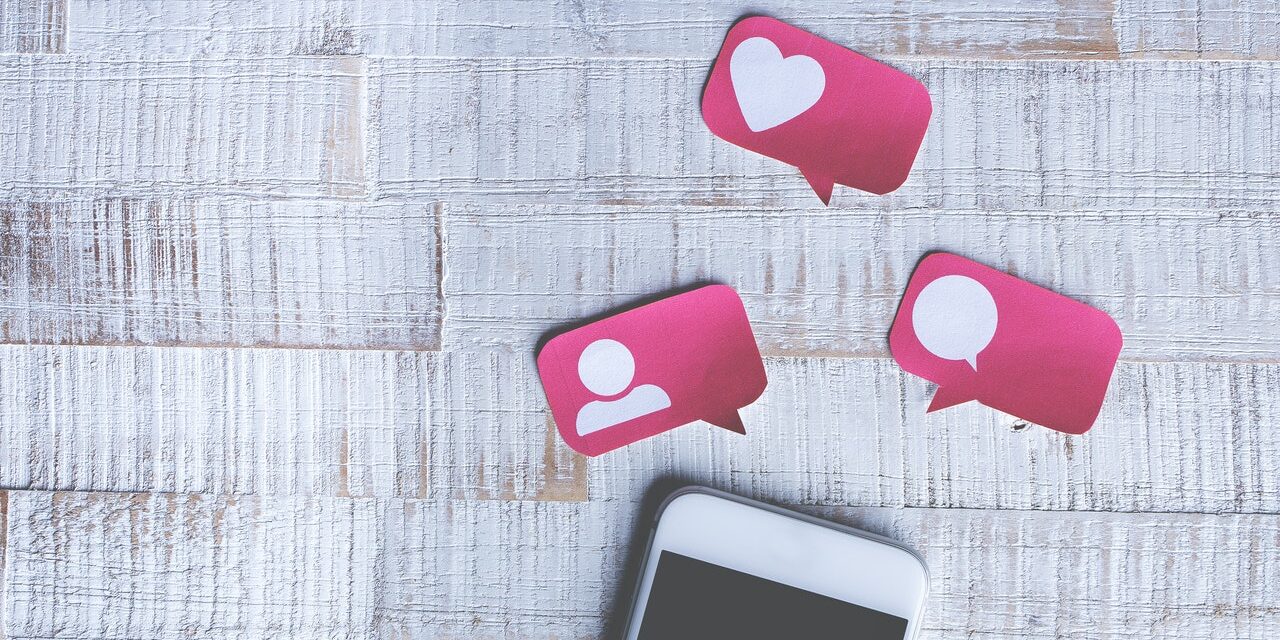 Celebrities and influencers: what’s the difference?

The importance of engagement

Because celebrities appeal to a large group of people, their followers base on social media is very diverse: different ages, interests, and social groups. This hugely diverse audience can make it harder for celebrities to connect with their followers. Some celebrities may have a lot of followers but hardly get any comments or likes. An influencer, on the other hand, feels connected to his/her followers and therefore has a lot of contact with them. Some people follow the influencer for years and have built a real online kinship.

The high reach of celebrities is generally due to the fascination they evoke. People follow celebrities out of admiration for the work they do, or because of the glamour they express. Because celebrities are often associated with luxury and an unattainable lifestyle, followers generally do not identify with a celebrity. Influencers, on the other hand, are followed because of the recognition they evoke. They share their experiences, their knowledge and are therefore appreciated by their followers. They are less distant from their followers: an influencer could be your neighbor. That’s why you trust influencers more. Research shows that traditional influencers inspire more trust than celebrity influencers. Followers see influencers as a reliable source of information. And it is precisely this trust and recognition that makes the difference.

What is the result of qualitative engagement and recognition that the influencer evokes? It influences buying behavior in a positive way. Research shows that consumers are more likely to make a purchase via an influencer than via a celebrity. Precisely because of this recognition. Influencers are considered more credible, even when they promote products.

Does this mean you shouldn’t use celebrities for your campaign? Absolutely not. It just depends on what you want to achieve with your campaign. Influencer marketing is as much about reach as it is about authority and authenticity. Do you want to achieve a high level of brand awareness with your campaign? Then a celebrity is a good choice. An influencer can realize more impact through engagement. Furthermore, there is quite a gray area between celebrities and influencers. Some celebrities have now become influencers, and other influencers are now so well-known that they are seen as celebrities. The most important thing is to check the qualitative engagement of the social media profile. And we can help you with that! Mail or call +3120 737 03 28.